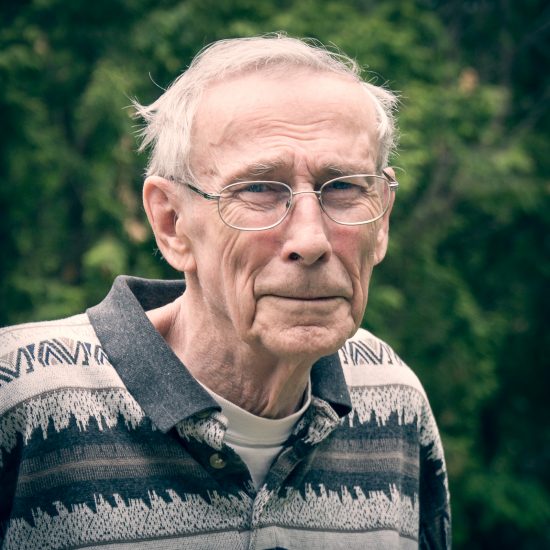 The distinguished poet, D. G. Jones died peacefully on March 6, 2016 after a short bout with pneumonia. A University of Sherbrooke professor emeritus, he was also a literary critic and translator.

Twice, he received a Governor General’s literary award and in 2008, he was made an “Officer of the Order of Canada” for his contributions to Canadian Literature.

He is survived by his wife Monique, his four children Stephen, Skyler, Tory and North, his stepson Nicolas, and his ten grandchildren. A private funeral service will be held.

In his later years, Mr. Jones became a prolific and passionate computer artist, generating compelling works that were a unique combination of his artistic vision and poetry.

This summer his family is planning a retrospective of his computer art in his beloved town of North Hatley, Quebec.

In his memory, contributions to the North Hatley Library would be appreciated (165 Main Street, North Hatley, QC, JOB 2C0).