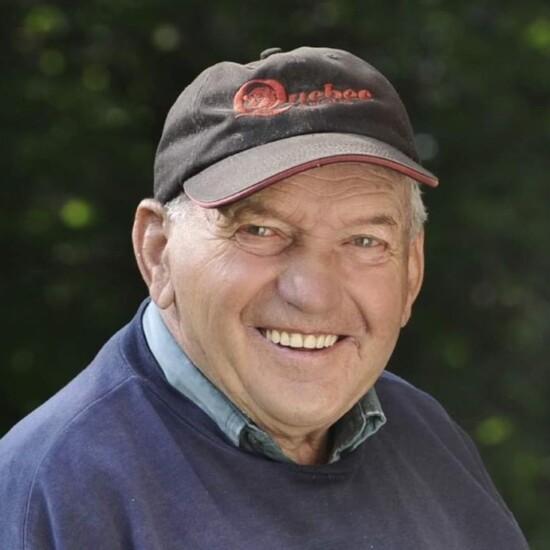 Passed away peacefully at the CHSLD Weedon, on Tuesday, December 21, 2021 at the age of 88. He was predeceased by his wife Elizabeth Anne Duffy, and was the son of the late Alexander Beaton and the late Flossie Hillis Beaton.

Howard leaves to mourn his daughter Trudy Beaton (Jean Deslauriers), his loving grandchildren Krista, Adrianna, Jason and Chloe; and his son-in-law Steven Whalen. He was the brother of the late Eric (late Beverly
Beaton, late Isabelle Beaton), the late Margaret (late Jimmy Smith), and the late Douglas (late Heather MacAulay); and brother-in-law to the late Judy Duffy and the late Eleanor (late Neil Campbell). He is survived by many nieces, nephews, extended family members and many friends.

The family would like to thank the wonderful staff at the Aide Domestique, the  former St-Paul’s Rest Home in Bury, and for the excellent care at the CHSLD Weedon.

In lieu of flowers, donations, in his memory, to the Lingwick Protestant Cemeteries, c/o Kylie Côté, 9 Robert-Peel St., Sherbrooke, QC, J1M 1W9, would be appreciated