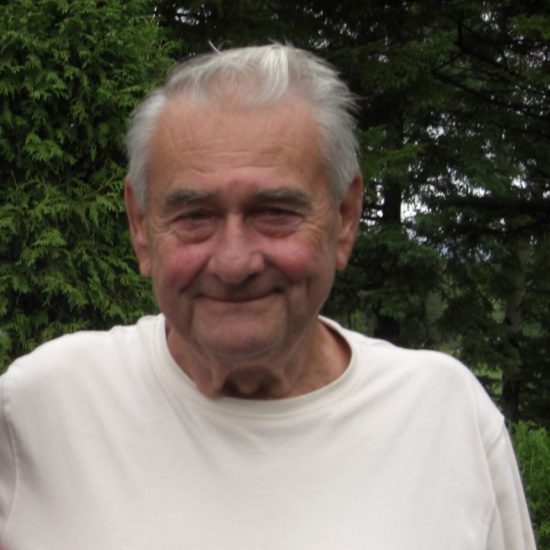 Passed away at the CSSS-Memphrémagog , Magog, Que., on Saturday, November 11, 2017. John Brian Kay, in his 78th year, son of the late John ‘Jack’ Kay and the late Emily Parr and loving husband of Helene Lymburner, living in Georgeville, Que. Mr. Kay also leaves to mourn his sons: Edward (Pam Cloutier) and Clifford (Michelle Andersen Kay); his grand children: Connor, Carson, Victoria (Jeff and great-grandson Jack), Devin, Nathan and Omar; his niece and nephews: Debbie Kay (Karen), Eric Kay and Steven Kay (Guylaine), his brother: the late Gary Kay (the late Jeannine), his brothers and sisters-in-law: Lucie (Yvon), Louise (Jacques and Albert (the late Danielle), as well as other friends and relatives. The family would like to thank all the personnel of the CSSS- Memphremagog Hospital (6th floor) as well as those of  the L’Envolée (palliative care) for their kind and professional care given to Mr. Kay. A private memorial service will be held at the McPherson Cemetery in the spring.