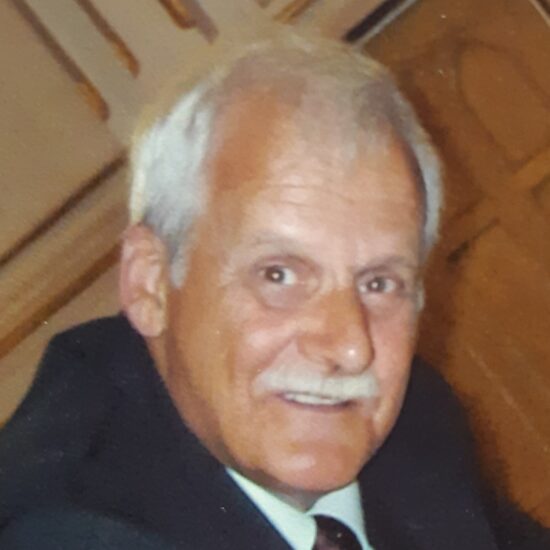 It is with great sadness that we announce the death of Mr. Bernard Meilleur on Thursday, September 24, 2020 at the CHUS-Hôtel-Dieu at the age of 78 years old. He was the son of the late Hélène Lacasse and the late Émile Meilleur.

At the request of the family, the funeral will take place at a later date.

The family would like to thank all the staff of the CHUS-Hôtel-Dieu palliative care unit for the care Mr. Meilleur received.

Memorial donations to the Canadian Cancer Society will be greatly appreciated by the family (https://www.cancer.ca/en/donate/?region=qc).

My deepest sympathies to Eileen and Bernie's children. A more loyal friend and good man such as Bernie are a once in a lifetime find. I have so many precious memories of Bernie and am honored to have had Bernie along my path in life. Bernie, your name will be forever engraved in my heart and may my love and prayers accompany you now, and forever, along your new life where you will always be so fondly remembered. Till we meet again my sincere friend.