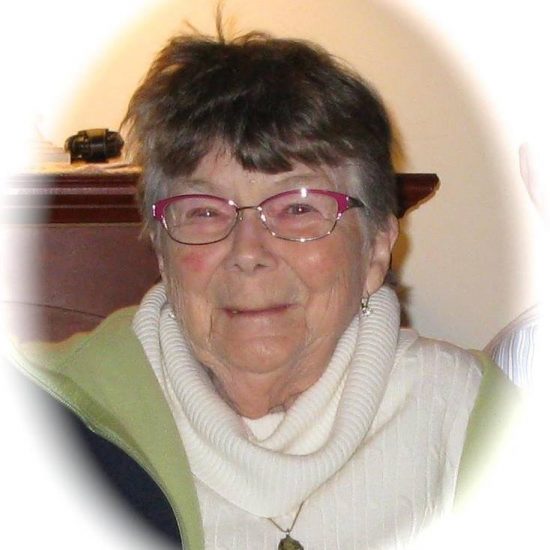 Passed away peacefully on Tuesday December 29, 2015 in her 85th year.  Beloved wife for 65 years of Roland Mongeon.  Dear mother to their seven children, Larry, (late April Borne), Christine (Mark Clement), Lorraine (Garry Polstra), Teresa (Dan Toman), Francis and preceded in death by her son Richard (Fran Lamont) and her daughter Marie (Larry Poisson).  Also left to mourn are her twelve grandchildren, two great grandchildren, her brother, late Stanley, sister Nancy (McGee) Wheeler, as well as many nieces and nephews, family and friends. She will be greatly missed by all.

We love you Margaret, mom, grandma, great grandma and Aunt Margaret, thank you for your unconditional love and for the beautiful example you have set for us.

In lieu of flowers donations to the Arthritis Society, 564, King East, Sherbrooke, Qc, J1G 1B5, would be appreciated.   We would like to thank the special team at the Accueil Notre Dame, Magog, for the kind and professional care of Mrs. McGee Mongeon.