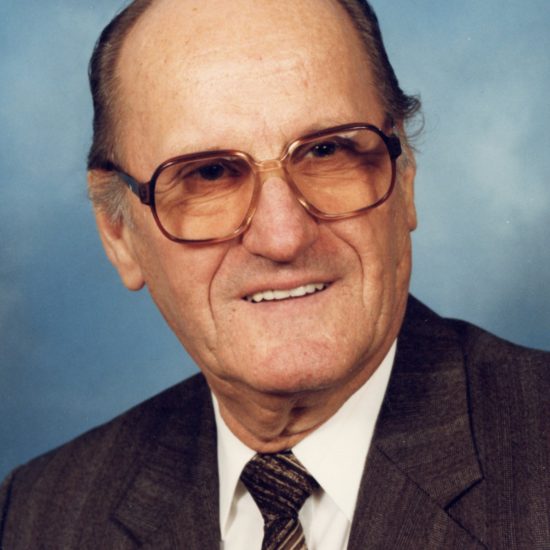 At the Hotel-Dieu Hospital, Sherbrooke, on February 24th, 2017, Mr. Maurice Proteau passed away peacefully at the age of 92 years. He was the husband of the late Sophie Xasterooles and the son of the late Louis Proteau and the late Marie-Ange Noël.

The family will receive condolences Saturday, March 4th, 2017 at 1:30 p.m. at the St-Patrick’s Church, 20 Gordon est, Sherbrooke, Que. The funeral mass will follow at 2:00 p.m. The interment will be held at the St-Michel Cemetery at a later date.

In lieu of flowers, donations may be made to the Heart and Stroke Foundation (2630 King Ouest, Bureau 100, Sherbrooke, QC J1J 2H1).