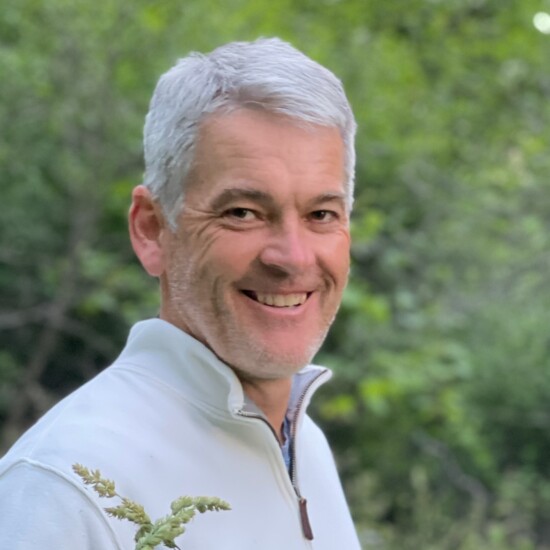 Stephen Andrew McLean went home to heaven on Wednesday, September 14 and is now dancing with the angels.

He was born on February 21, 1970 in Peterborough, Ontario to Kathleen and Archibald McLean.

Stephen grew up in Woodstock, New Brunswick from the age of 2 and graduated from Woodstock High School in 1988. He attended
UNB in Fredericton, NB and also attended Saint Mary’s University in Halifax, Nova Scotia. He graduated with a Bachelor of Business Administration (First class honours). In 1992 he furthered his education while working at Coopers and Lybrand accounting fi rm in Halifax, Nova Scotia. He earned his Chartered Accountant designation in 1994. Stephen met Trudy Clark (every woman in the world to him) in 1988 in Fredericton and they were married in Woodstock, NB on July 20, 1991 and celebrated their 31st Wedding Anniversary this summer.
Stephen and Trudy lived in Halifax, Nova Scotia until they moved to Sherbrooke, Quebec in 1995 where they raised their family. Stephen was a faithful steward of the resources and gifts God had given him. He worked faithfully in business with his brothers and father ultimately for the glory and spread of the Kingdom  of God.

Stephen’s life is celebrated by his wife Trudy, his four children Kaily (Isaac) Kim, Grace McLean, Samuel McLean and Lily McLean. He will also lovingly be remembered by his father Archibald McLean, his fi ve siblings Darlene (Harold) Albrecht, Paul (Willette) McLean, Corinne (Jeff) Gray, Deborah (Kurt) Anderson and Timothy (Adi) McLean, his father and mother-in-law Andrew and Linda Clark and Trudy’s siblings Shawn Clark (Caitlin Moore), Lee (Yolande) Clark,   Justin (Lindsay) Clark, in addition to his beloved nieces and nephews.
Stephen loved Jesus, his family and friends, coffee and maple trees, preferably all at the same time while enjoying a walk. His thoughtful genuine interest in others was displayed in the way he loved in action. He was an active member of Hope Community Church and took delight in helping those around him. Stephen’s competitive and fun-loving nature brought joy to all who knew him. A celebration of Stephen’s life will be held at Hope Community Church at 1 p.m. on Monday, September 19.

As a memorial tribute, donations to the Frontier Lodge Christian Youth Camp at frontierlodge.org/support/ would be appreciated.

‘For I know the plans I have for you, declares the Lord, plans for welfare and not for evil, to give you a future and a hope’
Jeremiah 29:11

My deepest and sincerest sympathies to all the family. Steve was a very special person that touched the heart of a lot of people. It is with great sadness that I heard of his passing.
I will always remember our last conversation which of course was about how great spending time outside and enjoying nature as often as possible.
To Paul and Willette, and to his wife, children and siblings, my thoughts are with you in this difficult time...

To Trudy and to all of the McLean families, extended families and close friends,

We are thinking and praying for you all, that the Lord would comfort and console you as well as bind up your wounds. These words from Elisabeth Elliott remind me of His everlasting loving presence that is a constant in our lives. These words keep me hoping and moving forward in difficult times:

“God already knows every single thing that every minute of every hour of every day of every week of every month of this year will hold for you.” ~ Elisabeth Elliot

We send you our sincere sympathies,
Christine and Ghislain Picard

To the whole McLean family, our most sincere condolences.