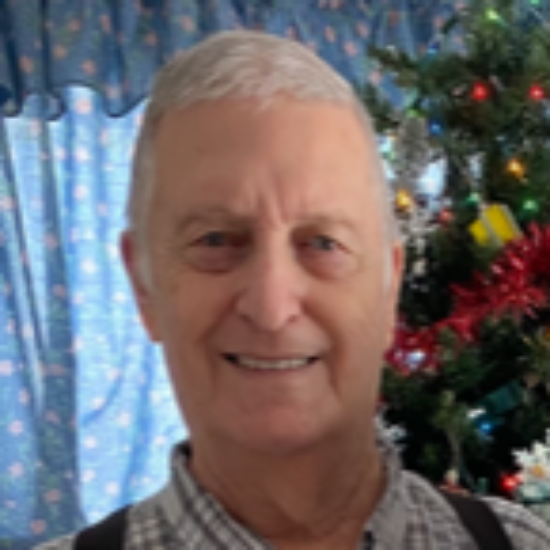 A graveside service will be held at the St-James Cemetery, Compton, QC, at a later date.

Our deepest sympathy at this most difficult time.

My deepest sympathies to all of your family.
My thoughts are with you.