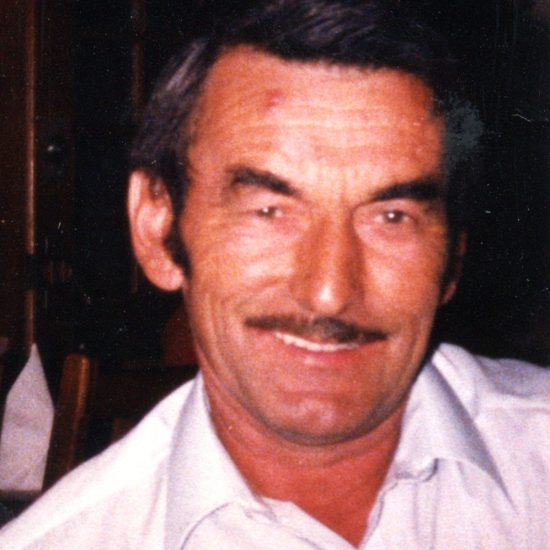 Robert (Bob) Picard passed away on March 28, 2016 in Sherbrooke . Husband of Jeannine Dubuc. He leaves behind his son Daniel Picard (from his first marriage, the late Danielle Archambault, and partner of France Théoret) and he has gone to join his son, the late Rénald Picard.