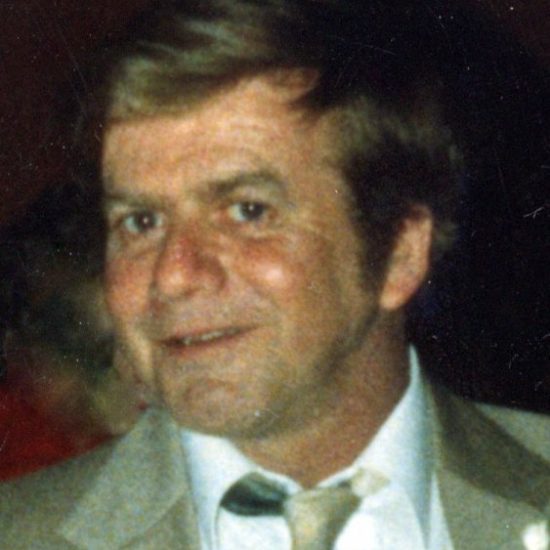 Mr. Steven Chartier passed away at the CHUS Fleurimont, on Friday, March 4th, 2016, at the age of 70. Son of the late Helen Blampin and the late Clarence Chartier.

He was predeceased by his brothers, Glenn (Pauline), and Wayne. Cherished brother of Wenda (Don) McMullen, and his brother Scott (Venise). He will be missed by his daughter Kathy (Danny) Vintinner and grandchildren Christina (Mathew), and Justin Vintinner, as well as his great-grand-child Alexis-Rose Sparks. He will also be missed by many friends, as well as several nieces, nephews, and cousins.

A graveside service will be held at a later date, in the spring of 2016. In lieu of flowers, donations to the organization of your choice would be gratefully appreciated.