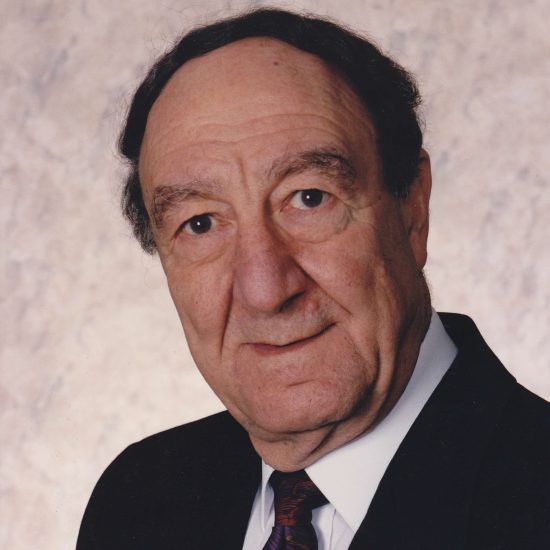 It is with great sadness that we announce the passing of Victor Therrian, at the CHUS – Hôtel-Dieu, on March 14, 2017. Husband of the late Yolande Ouellet and son of the late John Therrian and the late Attia Hammal.

He was 85 years old and leaves behind his son John (Kateri) and his two grandsons Jacob and Anthony; his sisters: Vivianne (Douglas Bell), Linda, Joan, Shirley (Jacques Bélisle); his uncle Antoine Hammal (Lise) and several nephews and nieces.

The family wishes to sincerely thank the palliative care staff of CHUS Hôtel-Dieu and in particular Dr. Mario Dubuc for the excellent care provided for several years.

In lieu of flowers, donations may be made to The Canadian Cancer Society: 3001, 12e Avenue Nord, Sherbrooke, QC J1H 5N4.