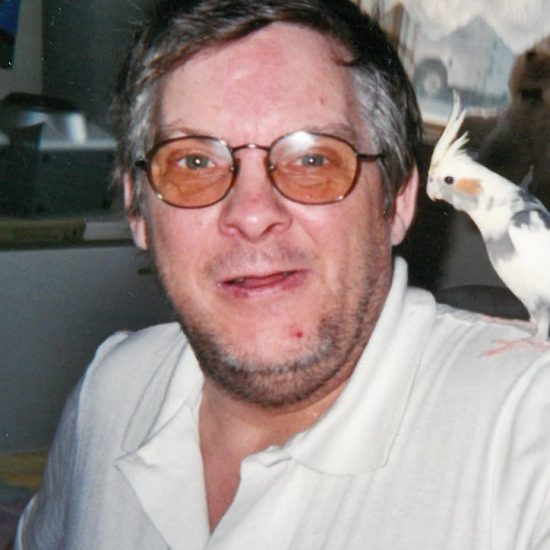 Passed away at the age of 60 on August 24, 2018 at Argyll in Sherbrooke. Son of the late John George and late Ruth Willsey.

Mr. George leaves to mourn his wife, Annette Teasdale, his step children: Patrick, Amanda and Jessie. His 5 step grandchildren: Alyssa, Alexis, Rachel, Sophie and Noah. He also leaves to mourn his sister Kathleen (Robert), his brother Gordy (Patty), predeceased by his sister Peggy (Stanley) and his brother Robert, as well as many nieces and nephews, other family and friends.