Find out about our services 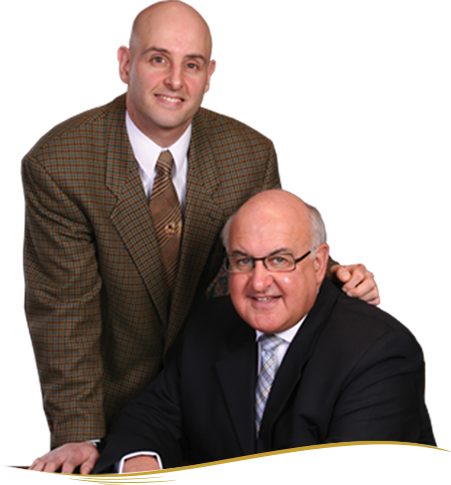 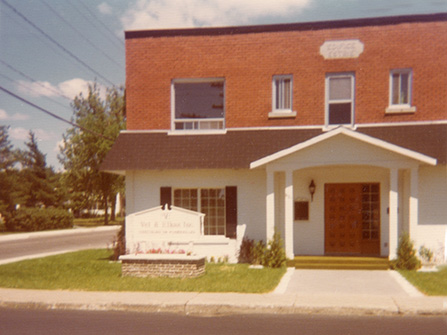 Steve Elkas opens a funeral home with a business partner, the Vel and Elkas Funeral Home. 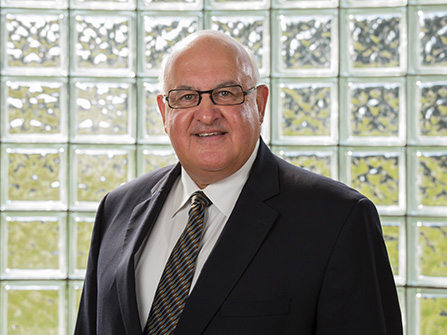 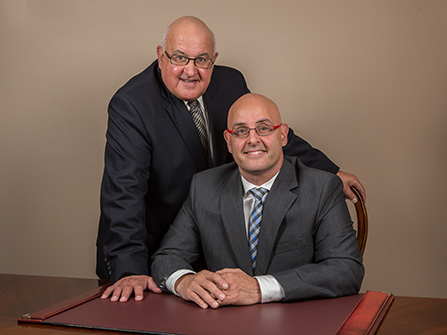 A crematorium is built close to the Saint-Michel Cemetery. 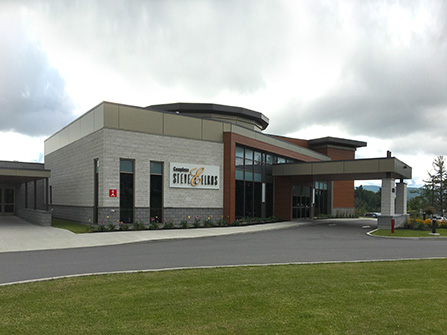 A beautiful funeral complex is built on Bertrand-Fabi Street.

Find out about our funeral homes 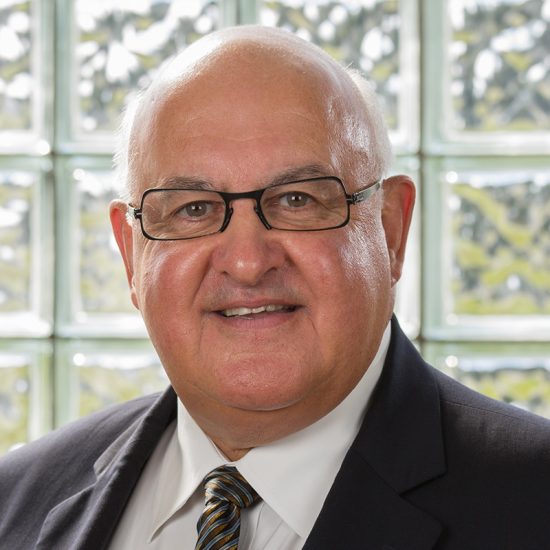 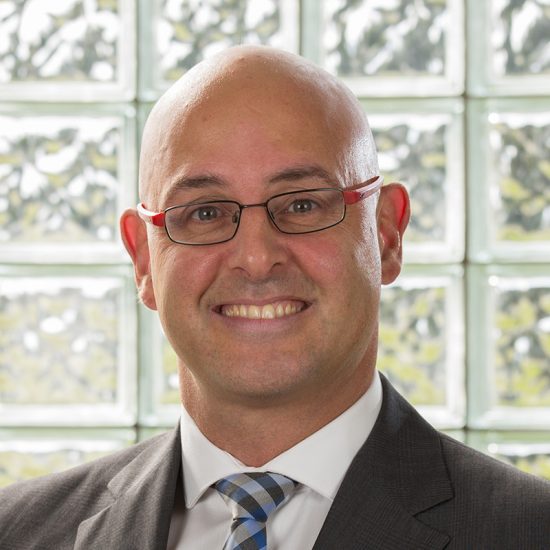 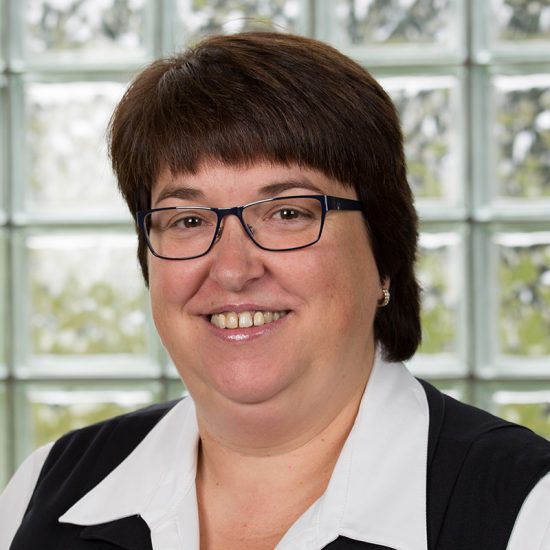 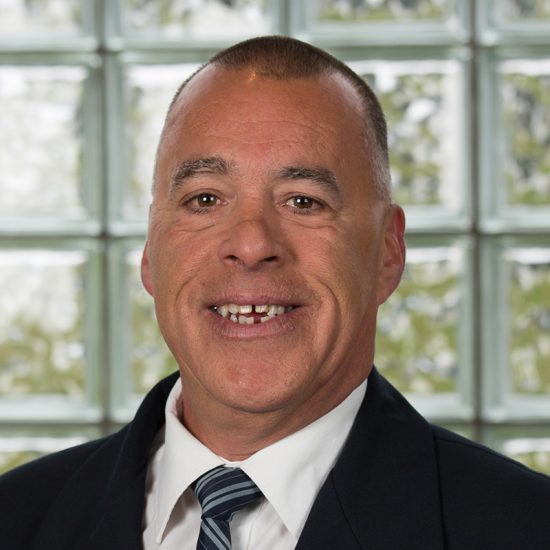 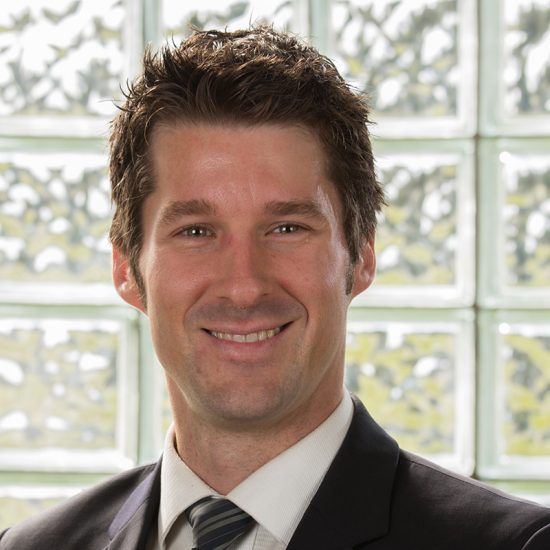 to assist you following the death of a loved one

Through the years, the Steve L. Elkas Funeral Home has developed various services in order to help families cope with the loss of a loved one: help for grieving parents, psychological support services, free transportation services for families, meetings at home or in hospital as well as help for all the administrative tasks that fall to surviving members of a family.